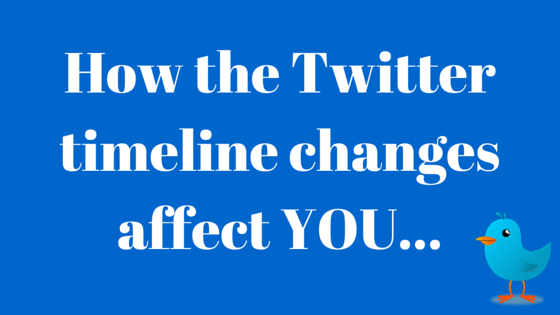 A few weeks ago the Twitterverse exploded in outrage following a rumor that the twitter timeline was going to be run completely by algorithms (like Facebook). One of Twitter’s most beloved features is its chronological timeline that displays the newest tweets from the people you follow at the top, followed by the rest of the tweets in reverse chronological order. After the hashtag #RIPTwitter trended all over the world, Twitter CEO Jack Dorsey tweeted the following to explain… 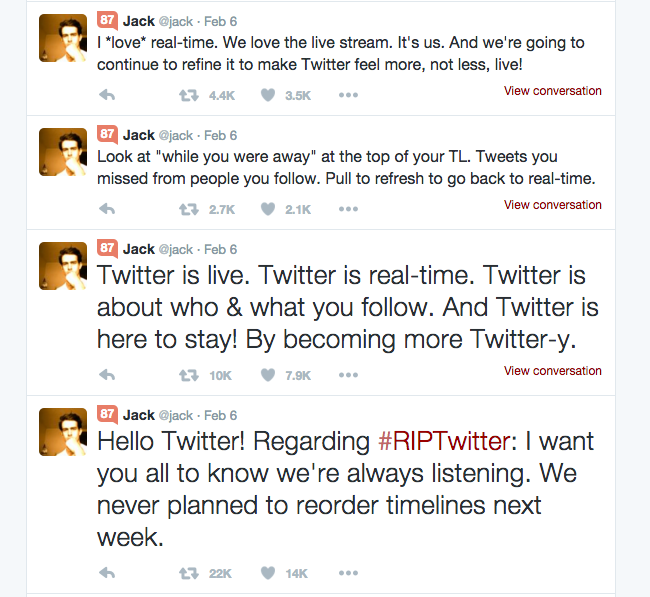 So what actually happened? Did Twitter make a timeline change?

Twitter DID make a change but it's not as drastic as everyone thought! It's called 'Show me the best Tweets first’ and here's how it works. The "best tweets" are the ones from the people you engage with the most. Twitter will show you the best tweets from the people you follow at the TOP of your timeline then the rest of the Tweets will be displayed under those in reverse chronological order (just like normal).  To read Twitter's official announcement CLICK HERE.

Before this timeline change, the only way to sift through the chaos of your twitter timeline was to put the people you follow into lists! However, this change may help us engage with people in our network who we care about more! Personally, I think it's the best of the old and new combined.

What's even better is it's OPTIONAL! Here's how to turn the setting off and on... 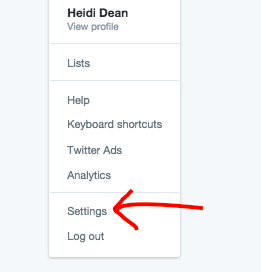 In the accounts tab search check "Show me the best tweets first" if you want the feature enabled...

So just like mayo on your sandwich, this change is 'optional' (at least for now). AND.... if you continue to put out quality tweets then it shouldn't negatively affect your engagement.

I've turned the feature on to give it a try- I'll keep you posted. Please let me know your thoughts and how the timeline changes are affecting you in the comments below! 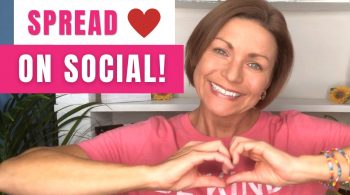 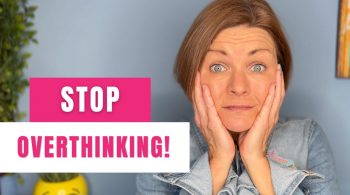 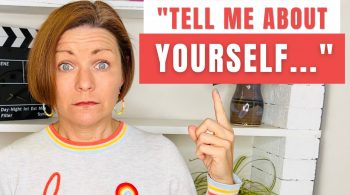 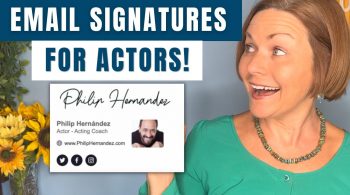